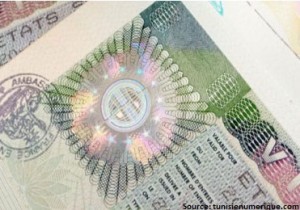 Artists from Abroad provides this update on the Administration’s new executive order restricting travel to the US for foreign nationals from Sudan, Syria, Iran, Libya, Somalia, and Yemen:

“The White House has revoked the executive order announced on January 27, 2017 and has issued a new executive order that takes effect on March 16, 2017. According to the U.S. Department of Homeland Security (DHS), beginning on March 16 and, “(f)or the next 90 days, foreign nationals from Sudan, Syria, Iran, Libya, Somalia, and Yemen who are outside the United States on the effective date of the order, do not currently have a valid visa on the effective date of this order, and did not have a valid visa at 5:00 eastern standard time on January 27, 2017, are not eligible to travel to the United States.”