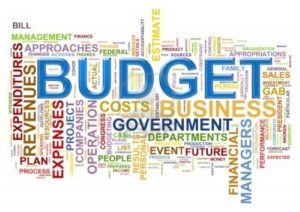 Good news! This week, House and Senate appropriators announced an FY17 omnibus spending bill that includes increased funding for the arts! The budget allots $149,849,000 to the National Endowment for the Arts (NEA); this increase is encouraging as the president proposed a $15M cut to the agency for the rest of FY17.