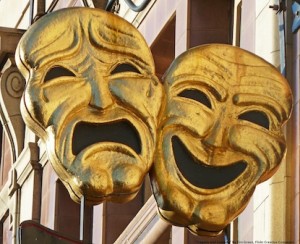 FY14 Budget Victory for the NEA

On Friday, January 17, President Obama signed into law the $1.1 trillion spending package passed a few days prior by the House and Senate. Lawmakers reached a deal on this spending package in December 2013. The spending bill allocates $146,021,000 to the NEA for FY14 which restores its budget to near-FY12 funding levels. This is nearly double the $75,000,000 the House proposed for FY14 in its Interior bill over the summer. Due to your advocacy efforts, the NEA’s budget has recovered from the 5% cut it received in the FY13 sequester.